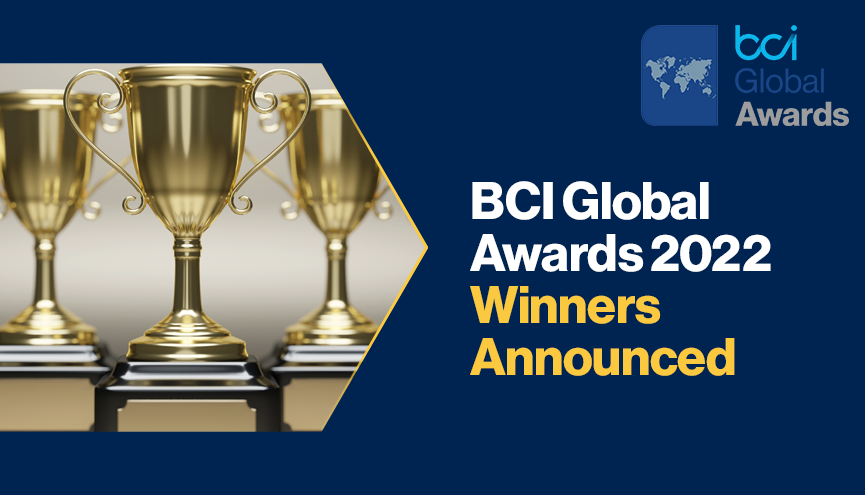 The BCI Global Awards recognise the achievements of individuals, teams, and organizations working in business continuity and resilience across the world.  Each of the following has not only won their regional category but they have also been selected as the best globally at what they do in 2022.  Congratulations to the 2022 winners:

We would also like to take this opportunity to congratulate and recognise the achievements of the following individuals who have received Achievement Awards:

The BCI would like to congratulate this year’s Hall of Fame winners. The Hall of Fame recognises organizations and individuals who have made outstanding contributions to the industry and continue to do so. These awards are not given lightly and are for those who have won three BCI awards in the same category.

This year we are welcoming into the Hall of Fame two more individuals and two more organizations: 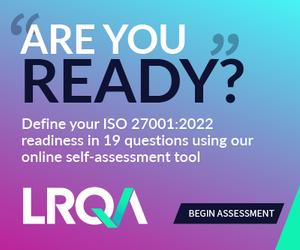