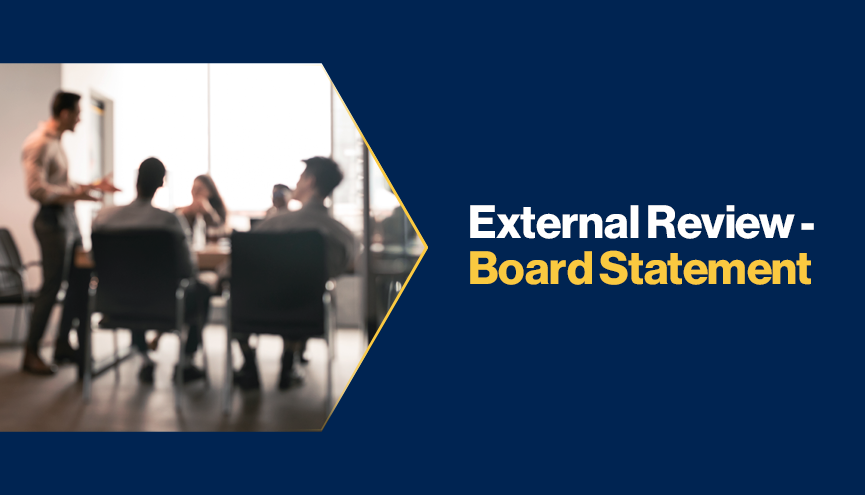 Outcome of the External Investigation conducted by Lewis Silkin

On 6th October 2021 Andrew Hiles published the first of two public letters on LinkedIn, making serious allegations about the BCI and its ethics and governance.  In accordance with principles of effective governance including Board duties of transparency and accountability the Board deemed it essential to conduct an external investigation.

The Board appointed Lewis Silkin LLP (“Lewis Silkin”) to undertake the review. The Investigation Team comprised lawyers, led by Shalina Crossley, Partner.  Over several months Lewis Silkin met with individuals to gather information about Andrew Hiles’ concerns. During those interviews individuals were given the opportunity to provide all relevant evidence, including documentary evidence.

The scope of the investigation was to validate whether there is evidence to substantiate claims made publicly by Andrew Hiles in his two letters published on LinkedIn.  The investigation team spent around 290 hours on the investigation in total, meeting with 12 individuals resulting in 30 hours of interview time. BCI Board Directors did not influence or seek to influence Lewis Silkin’s findings or the investigation methodology. The Investigation Team applied the civil standard of proof. This means that, in order to reach a finding of fact, the Investigation Team needed to be satisfied, based on relevant and sufficient evidence, that the act or omission occurred “on the balance of probabilities”.

During the investigation, it became clear that the concerns from Mr Hiles’ perspective relate to a period 20+ years ago and that, given the passage of time, as one might expect, there was limited documentation available that was relevant to such concerns. Regardless, all of the evidence that was provided was reviewed by Lewis Silkin. Mr Hiles informed Lewis Silkin that he has not been involved with BCI since 1997, and that claims relating to recent times are the views of others or personal deductions.

In relation to the matters within Mr Hiles’ direct knowledge, given the age of the issues, Lewis Silkin made no findings of impropriety.

During the interviews, some witnesses raised their own concerns about issues which were not directly relevant to Andrew Hiles’ accusations, but which fell within the broad scope of the investigation team. Further investigation was conducted, and Lewis Silkin presented two findings for Board review.  These pertain to specific language used by the BCI. Neither of these matters originates from Mr Hiles’ direct knowledge.  The Board met on 25th November 2022 to consider the investigation output, committing to translating observations into tangible action. The Board concluded that in alignment to BCI values, including a culture of learning, that policies, procedures, products and practices should be reviewed on an ongoing basis. Accordingly, this has already commenced.

The external review has now concluded.

The BCI Board of Directors 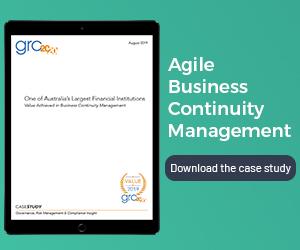