BCI WiR Spotlight Alicia Matthews: We can’t afford not to be strategic about resilience 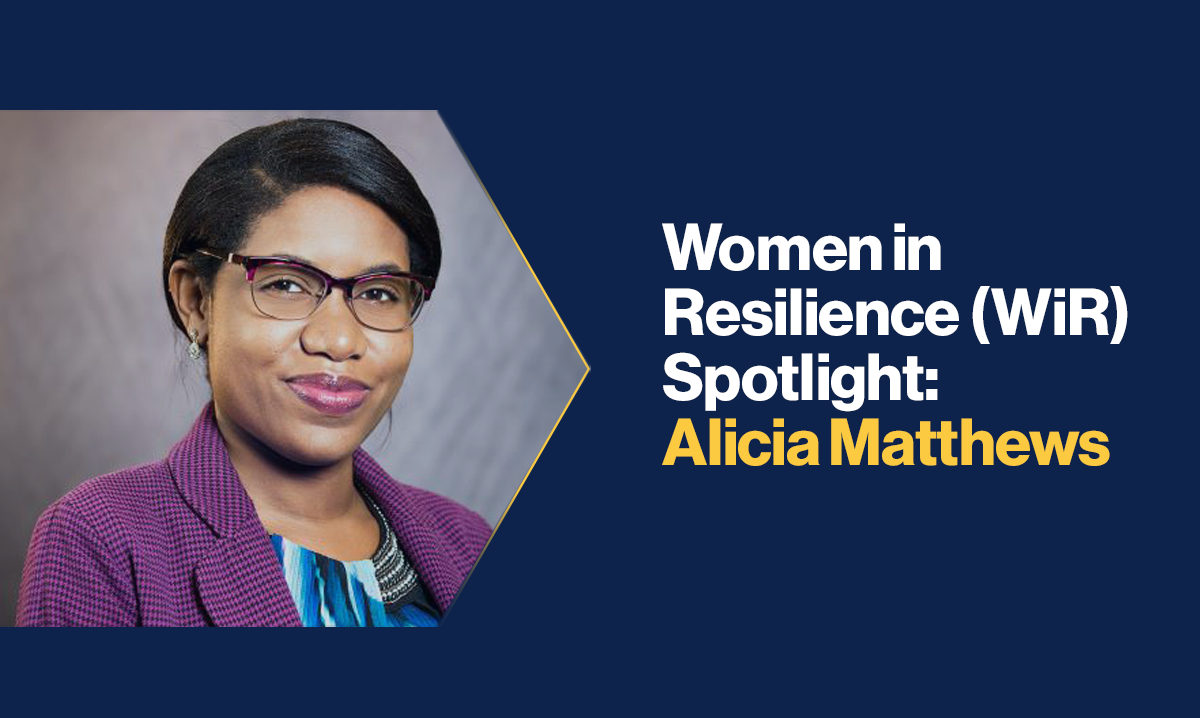 Alicia Matthews reflects on her first experience in an environmental disaster - which ignited her interest in the industry - the challenges she has faced on her BC journey, and what changes she would like to see in the industry

Crisis and Continuity Management Advisor Alicia Matthews has been working in the industry for 10 years in multidisciplinary corporate and NGO teams. Working in Incident Management and Business Continuity, designing and facilitating Emergency Drills and multi-agency Emergency Management workshops, Alicia has responded to several live incidents.

During her undergraduate degree in Industrial Engineering, Alicia did an internship where she got the opportunity to meet the company’s Crisis Manager, whose passion for the discipline inspired Alicia to become interested in Crisis Management. Alicia said, “I decided to do my final year project on fire protection engineering, to which I’d had no prior exposure, but I found it really fascinating”.

In March 2011, following her final year of university, Alicia took a job as an English teacher in a school in Japan; that year the  Great Tohoku Earthquake and Tsunami occurred. This was her first experience with an environmental disaster. She witnessed the catastrophe unfold as an observer, she  kept abreast of the daily radiation measurements and advice from the media. She noted that the communication from the media was comprehensive and easy to access including consumer information and safety of food supplies. She said there was a real sense of community, stoicism and civic duty and people did not allow panic to take control of their daily lives; instead, they were committed to excellence in their daily life to help their country move forward.

When reflecting on the experience she said, “I saw first-hand the devastating impacts of the disaster and the absolute importance of a well-oiled emergency management system underpinning the resilience of a society. So later that year, when an opportunity arose to become a graduate trainee in Crisis & Continuity Management & Emergency Response, I grasped it with great zeal!”

Alicia continued her studies and gained a Masters’ in Risk, Disaster and Resilience from the University College London (UCL) and also gathered experience in Environmental Regulatory Compliance. She said deciding to take time off do her masters full time was a ‘difficult decision’ and one she put off for many years, but which she now describes as one of the ‘best decisions’ she ever made. Through her studies, she built a professional network, made friends within the industry, and broadened her perspective on the profession.

To become a leader in the Crisis & Continuity industry, Alicia believes that you must be a ‘people person’, have critical thinking and be someone who can stand firm in their decision making. People that want to work in this industry need to be able to work in high stress and dynamic situations, sometimes with lots of uncertainty on the final outcome.

Alicia believes The BCI WiR initiative has the potential to change mindsets with respect to what a resilience professional looks like. She said, “I can’t tell you how many times, in various roles across this industry, I’ve been the youngest, or the only person of colour, or the only female, or all three simultaneously! I’m happy to say I’ve always been treated with respect, but my minority status has still been very evident. WiR provides a forum to show a different side to our industry from what people may be used to seeing.”

She also highlighted that there is the need for more integration of resilience professionals at the highest strategic levels within organizations, she says, “Simply put, resilience is not just good business, it’s everyone’s business! Especially ones that provide society’s most critical services (energy, healthcare, food, water, sanitation etc.)! We can’t afford not to be strategic about resilience in today’s ever-changing world”. 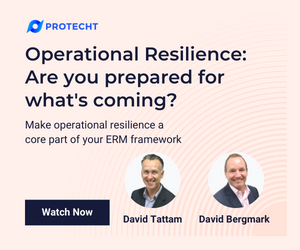 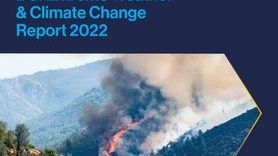 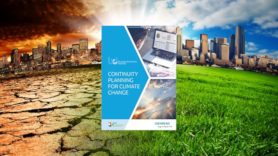